It was full of rice paddies and basically swampy until they constructed the racecourse in 1846. The area became home to 6 cemeteries and then became known as Happy Valley, a common euphemism for cemeteries. In 1922 the Hong Kong Sanatorium and Hospital opened in Happy Valley.

Happy Valley is also home to the HK Jockey Club headquarters and clubhouse and the Hong Kong Racing Museum. Nowadays, in addition to the racing track the centre of the course is filled with sports fields for rugby and football and it is home to the Happy Valley Athletic Association. The parks are also well used by schools and local clubs and the track round the racecourse is popular with local runners.

The residential area is located behind the racecourse, and has a cosmopolitan mix of residents. There are new high-rise towers coming up, such as The Altitude but the majority of accommodation is mid-size and mid-rise. One of the best known modern developments is The Leighton Hill, with views across the racetrack to Central. There are several serviced apartment blocks, including The Ellipsis and the low-rise Eaton House. A spacious block that has been newly refurbished is The Winfield, offering larger family homes.

Happy Valley is home to The Football Club, Craigengower Cricket Club and The Hong Kong Jockey Club. The racecourse around is open to the public, with a jogging track and a play area. Be advised that traffic gets very congested, with roads re-routed on racedays (most Wednesdays in the racing season and alternate Saturdays). Happy Valley is also close to some great walks such as the Country Park of Jardine?s Lookout Hill behind, and the well-known Bowen Road walking/jogging trail off Stubbs Road roundabout.

The French International School and the Hong Kong Japanese School are located behind Happy Valley and there are numerous kindergartens in the area.

In ?the village? as it is sometimes known, there are a range of shops and supermarkets such as Wellcome & Park'N'Shop International catering to the expats, plus a three storey local market with fresh produce and a couple of renowned ?dai pai dong? local restaurants. Specialty shops such as Pacific Gourmet and Bel Paese balance the options! There are also some very good restaurants and bars. The Hong Kong Sanatorium and Hospital is also located in Happy Valley.

Transportation is plentiful, with the no.1 bus going regularly all the way through Central to Kennedy Town, no.19 from Shau Kei Wan and no.8S from Siu Sai Wan. There are also the cross harbor tunnel buses no.117 and 102R. This area is also served by the tram, which goes to Central and North Point and minibuses are plenty. It is just a 15 minute walk to Causeway Bay MTR, the nearest access being at Times Square.

Nice restaurants and bars nearby

Property for Rent in Happy Valley 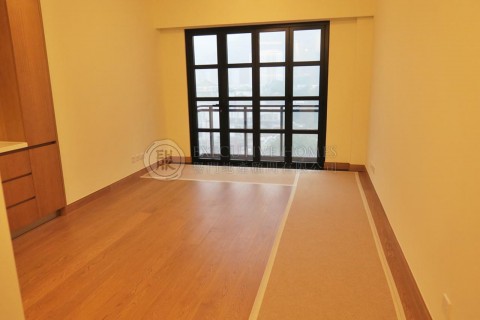 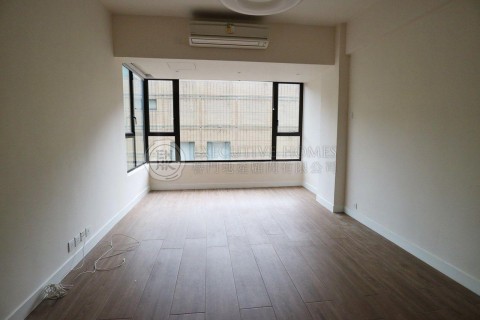 Ref#: 140699
A nicely renovated and airy 2 bedroom apartment in an older building with ... 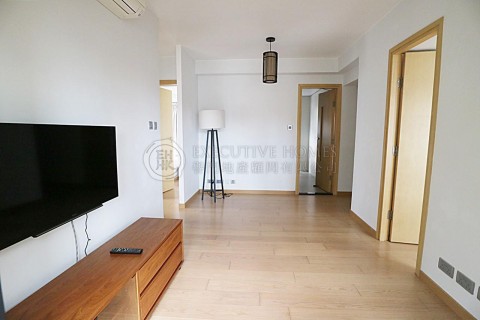 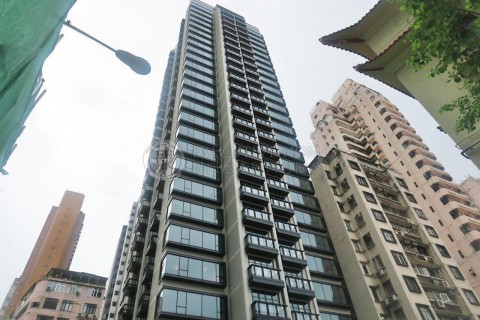 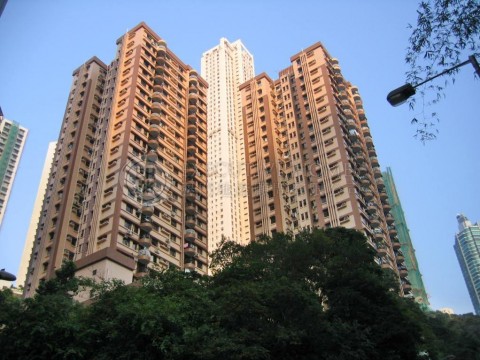 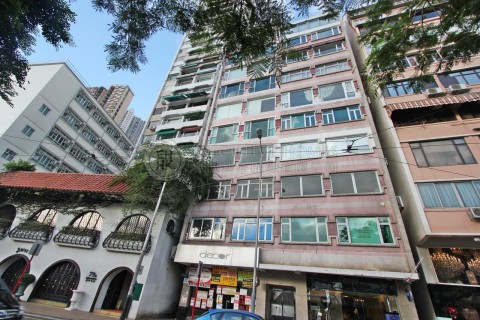 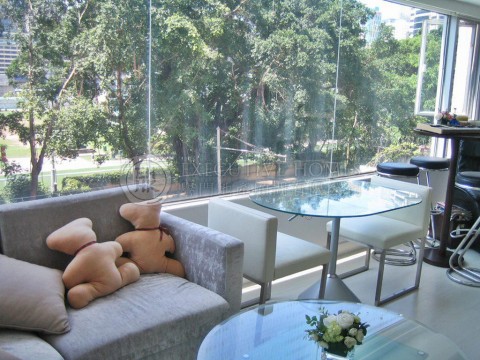 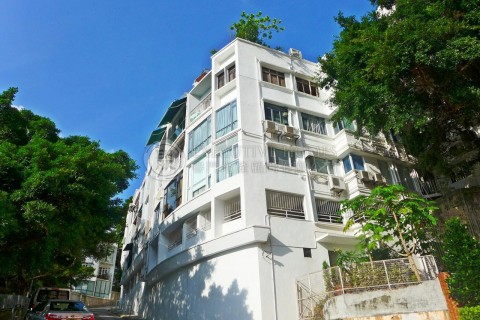 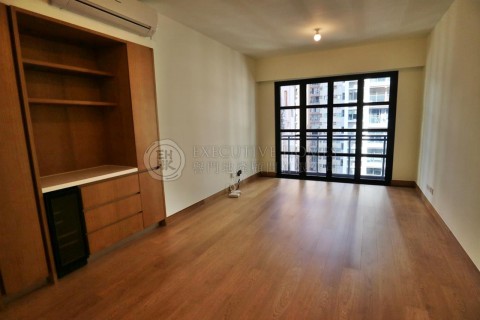 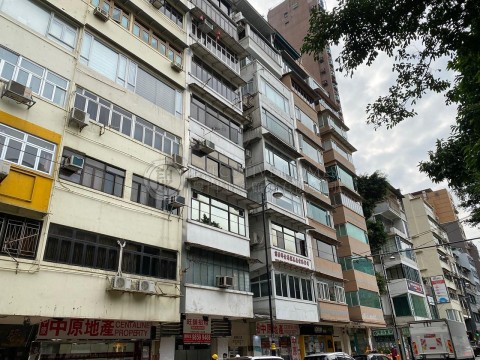