Located on the Southside of the Island, Repulse Bay offers a reprieve from the intensity of Central to a more laid back lifestyle.

With great beaches and excellent public bus connections, it is only 15 minutes away from Central, yet it feels like a world away! It is said that while it can be rainy and overcast in Central, it is often sunny and relaxed on the South side- maybe it is the palm trees that give it its distinct resort-like atmosphere. Repulse Bay covers a very large area, from just over the hill of Wong Nai Chung Gap Road, around Hong Kong Parkview to the last residences on Repulse Bay Road, before Chung Hom Kok.

There are many housing options in Repulse Bay, from medium to large size apartments (high rise and low rise), town houses and stand-alone homes. It is generally agreed that this is one of the most upmarket and desirable areas for families living in Hong Kong.

Most of the residences are large, designed for families, but smaller 1 or 2 bedroom apartments can also be found. Many of the developments offer good facilities such as swimming pools and gyms. One of the larger developments is Repulse Bay Apartments and it?s neighbour at 109, The Repulse Bay. These are located overlooking the famous Repulse Bay Beach which is the largest and most popular beach on Hong Kong Island.

Attached is the Repulse Bay Plaza - a gorgeous old colonial style shopping court with great shops, a quality supermarket Market Place, and a caf? in the piazza with alfresco seating ? great with kids. The plaza also boasts a spa and 2 excellent restaurants, The Verandah and Spices, and there is a large public carpark underneath. Popular for weddings, you often encounter wedding groups posing for their photographs.

Schools in the area include preschools Woodlands Montessori Pre-school and Southside Kindergarten, both located in the Repulse Bay Plaza. Woodlands Group also has a non-Montessori located on Beach Road. Many properties in Repulse Bay are walking distance to the American-curriculum Hong Kong International School. This is the campus for the kindergarten and upper and lower primary departments, the middle and senior schools being situated in Tai Tam, a 10 minute drive away.

Doctors' clinics in the area are Central Health located on South Bay Road and OT&P in The Repulse Bay.

Whilst there is no MTR to Repulse Bay, the double decker buses are plentiful and direct to Central. Most of the buses come from Stanley, through Repulse Bay en route to Central. There are also minibuses en route to and from Stanley to Central, Aberdeen and Causeway Bay, plentiful taxis and many people on the southside own cars, even if they don't use them to commute to work. Bus routes 6, 6X, 6A and 260 leave from Central and 63 & 65 from Causeway Bay/Tin Hau.

Property for Rent in Repulse Bay 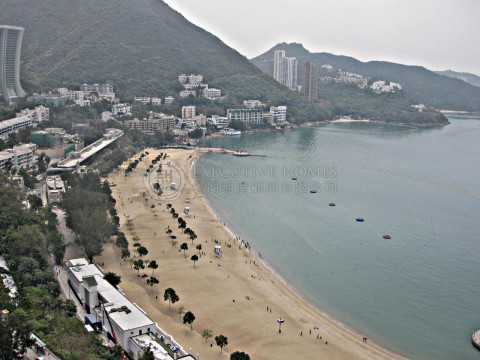 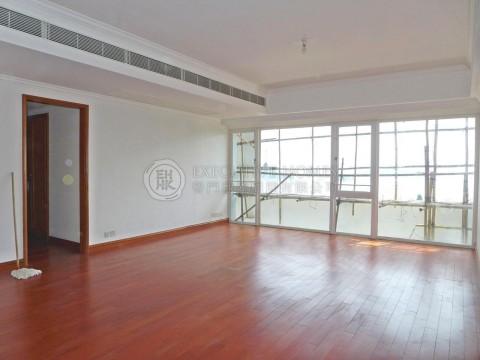 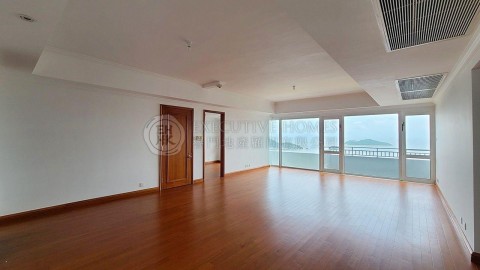 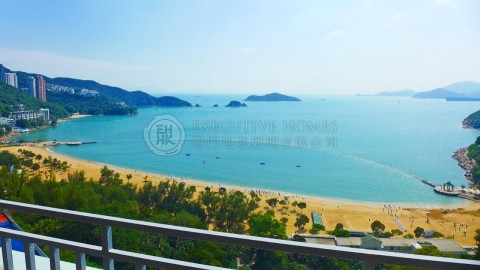 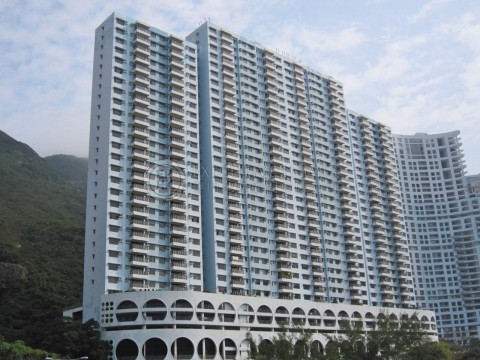 Ref#: 140534
A fabulous duplex apartment with wonderful views over Repulse Bay. Each bedroom has good ... 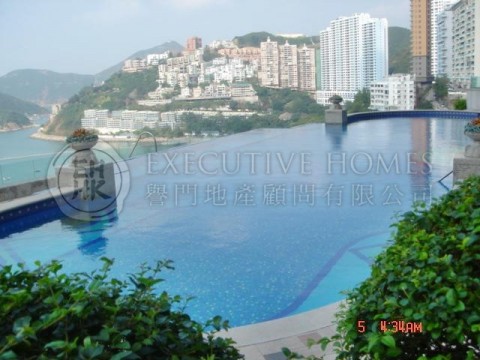 Ref#: 140401
A newly renovated apartment in this prestigious building. It has 4 good sized bedrooms ... 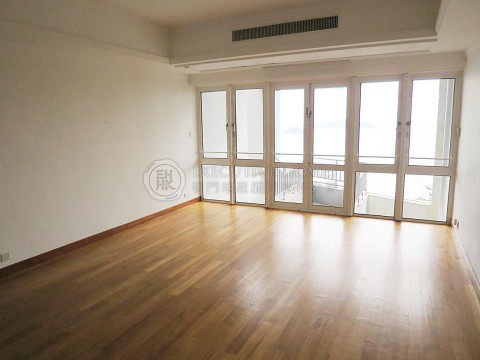 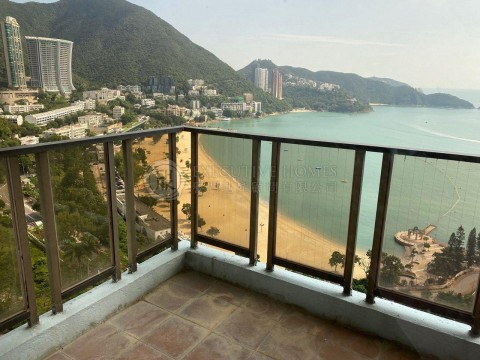 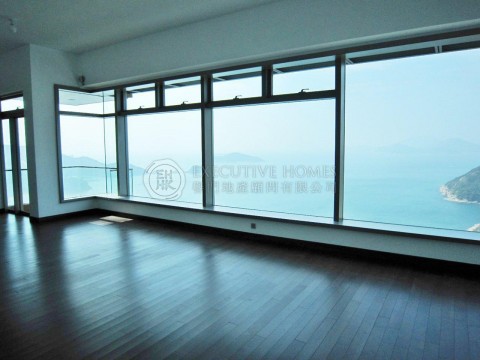