Eastern Mid-Levels stretches above Pacific Place in the West to Stubbs Road at the East where it leads in to Tai Hang and upper Happy Valley.

It is a predominately residential area of Hong Kong Island. The first part of Stubbs Road above the Adventist roundabout can also be included in this district, including the two huge and visible towers of Highcliff and The Summit.

Accommodation is varied, from smaller units in older blocks such as Monticello in Kennedy Road, to the spacious units of Borrett Mansions. A large development called Bamboo Grove is very popular with expat families.

Schools include the junior school Bradbury, and secondary school Island School, both ESF schools, and it is only a short distance to the French International School in Jardine?s Lookout, or PIPS playgroup at HK Parkview.

It is a short walk or bus ride to the lovely Hong Kong Park, the Pacific Place shopping and cinema complex, or if feeling energetic, you can take the trail up to Aberdeen Country Park with its play areas and police museum.

Transportation in this area is by bus and taxi ? the no 15 bus runs from Central to the Peak via Stubbs Road, the no 6 from Central to Stanley and there are minibuses along MacDonnell, Bowen and Kennedy Roads.

Plenty of buses and taxis

Close to churches and hospitals

Property for Rent in Mid-Levels East 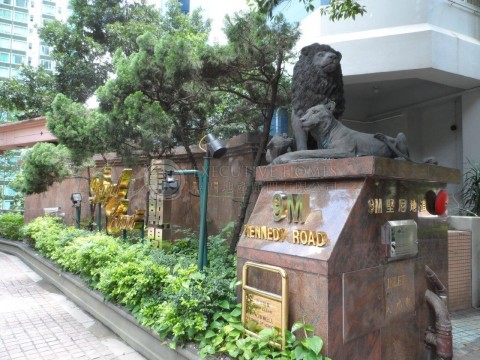 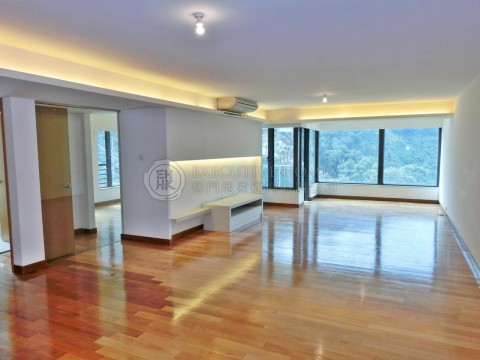 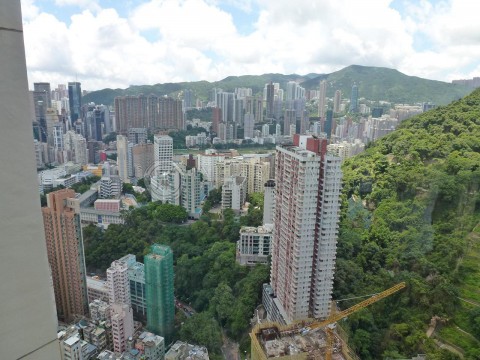 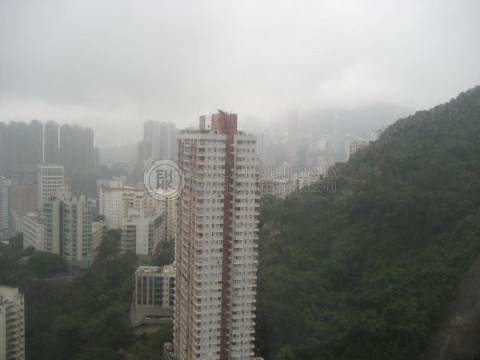 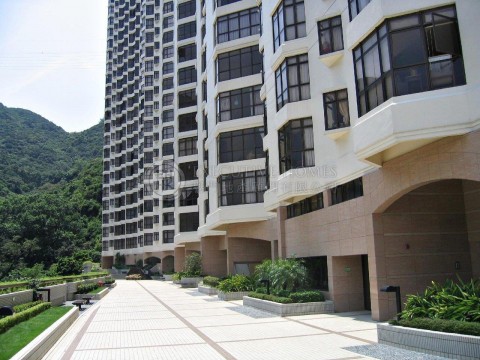 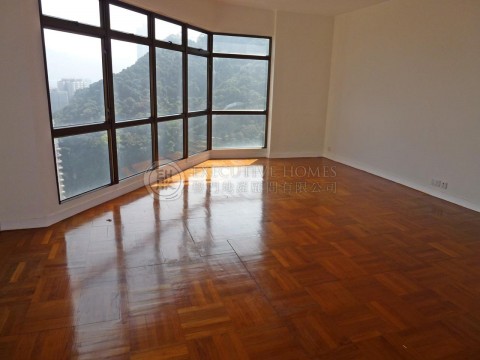 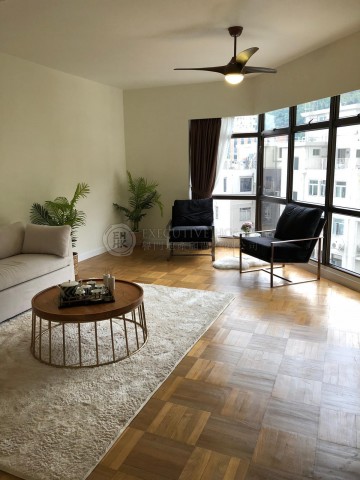 Ref#: 138254
A renovated unit with 3 bedroom 2 bathrooms with quality appliances in a popular ... 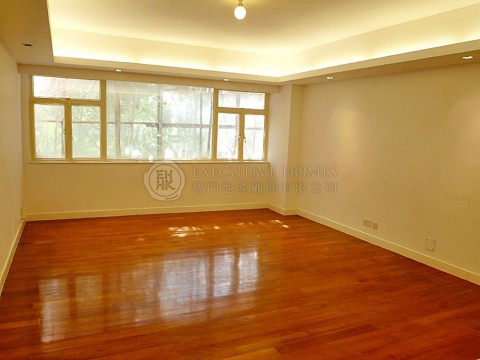 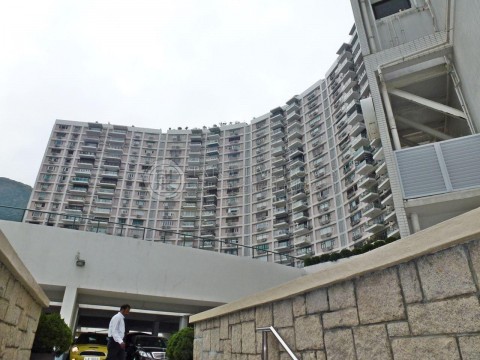 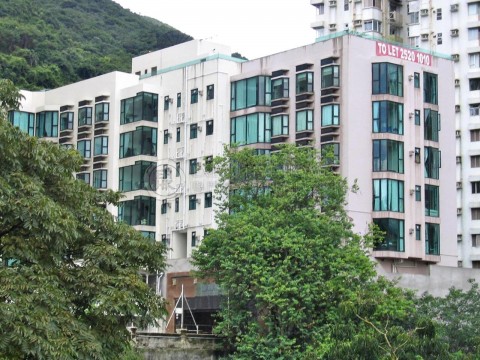