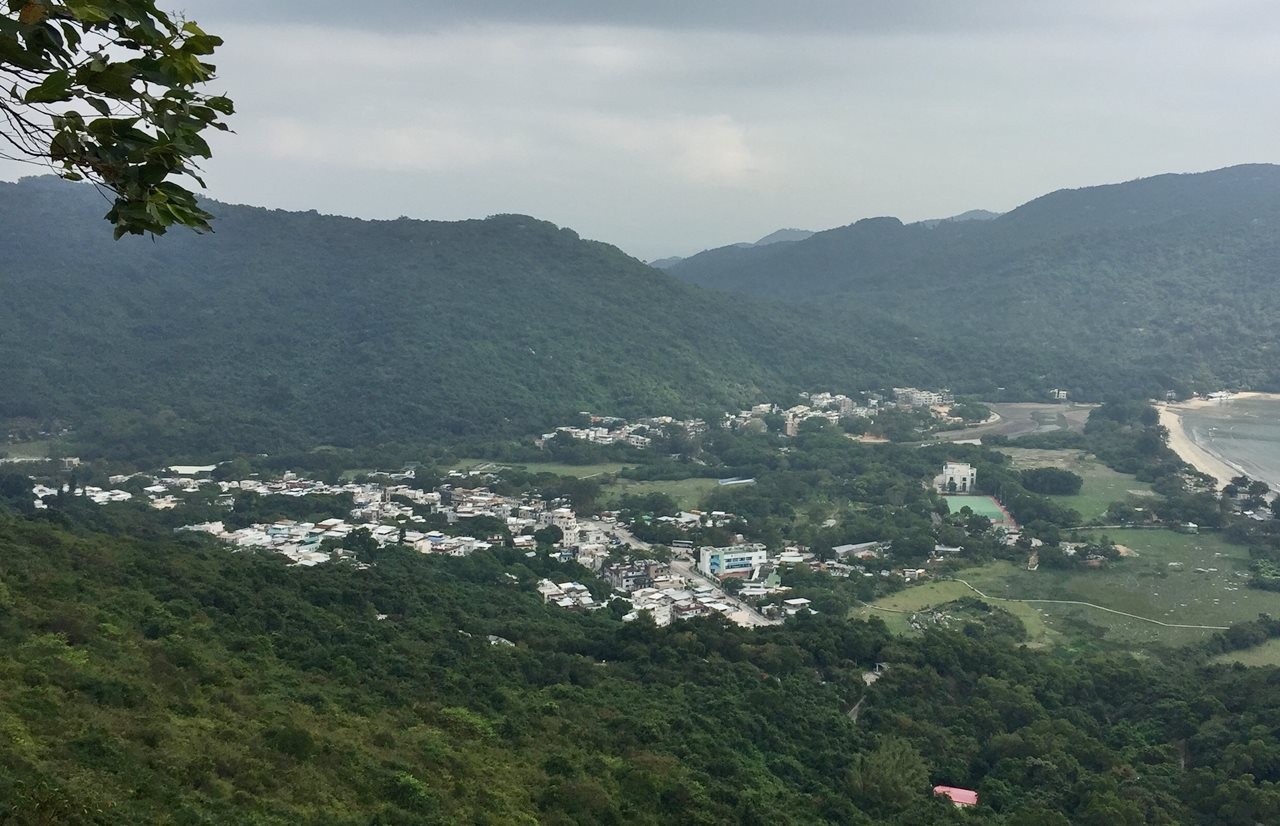 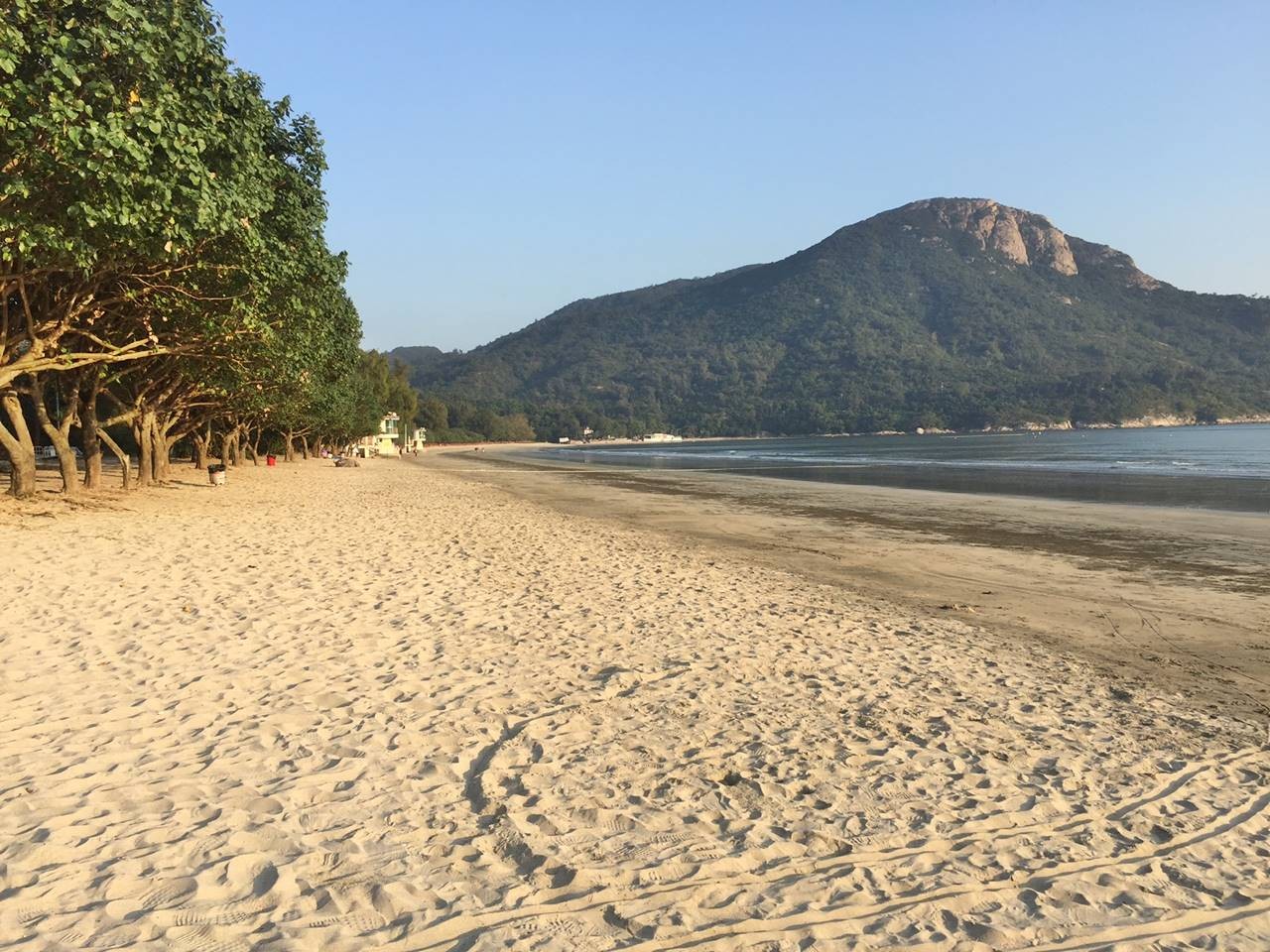 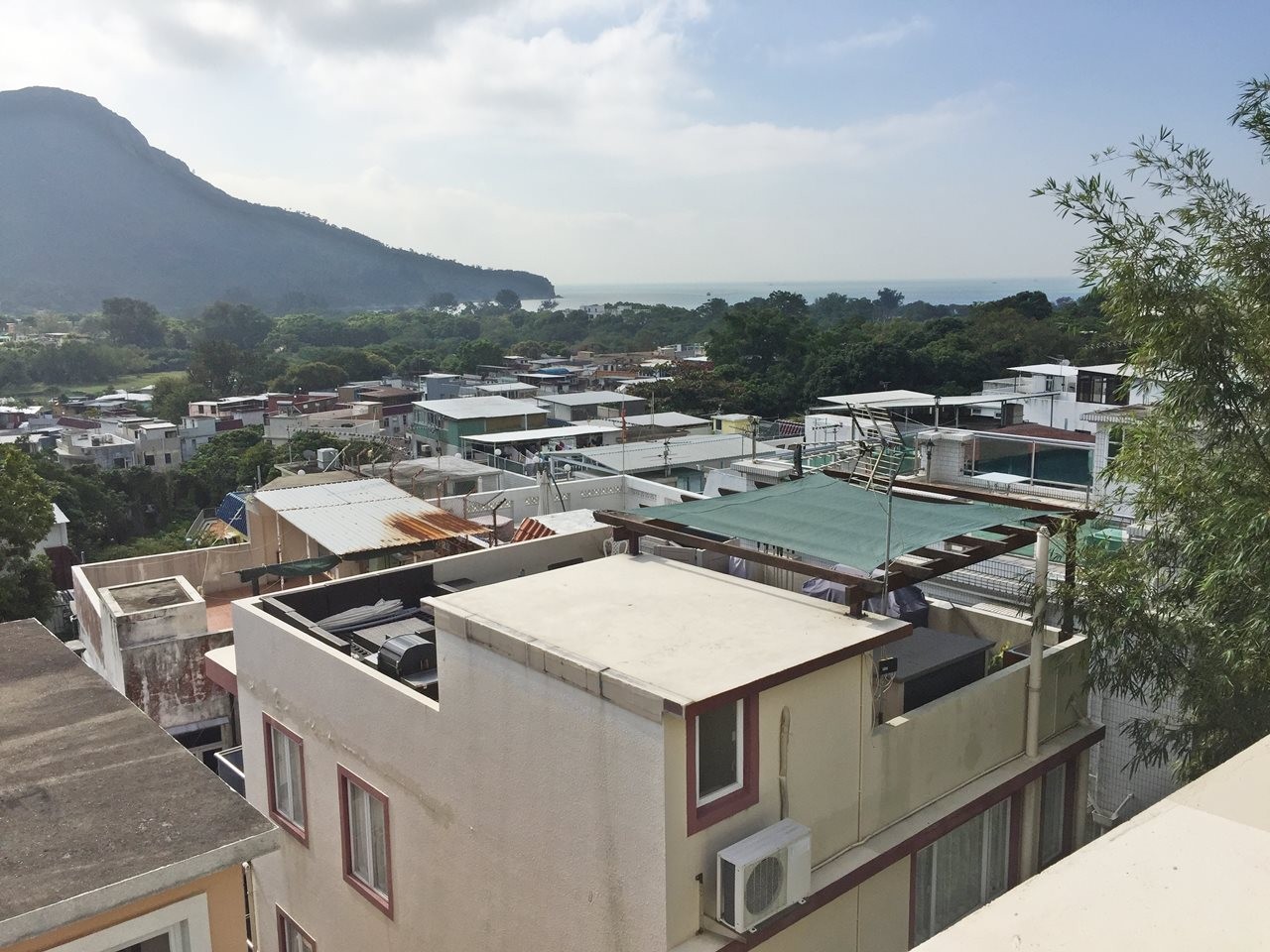 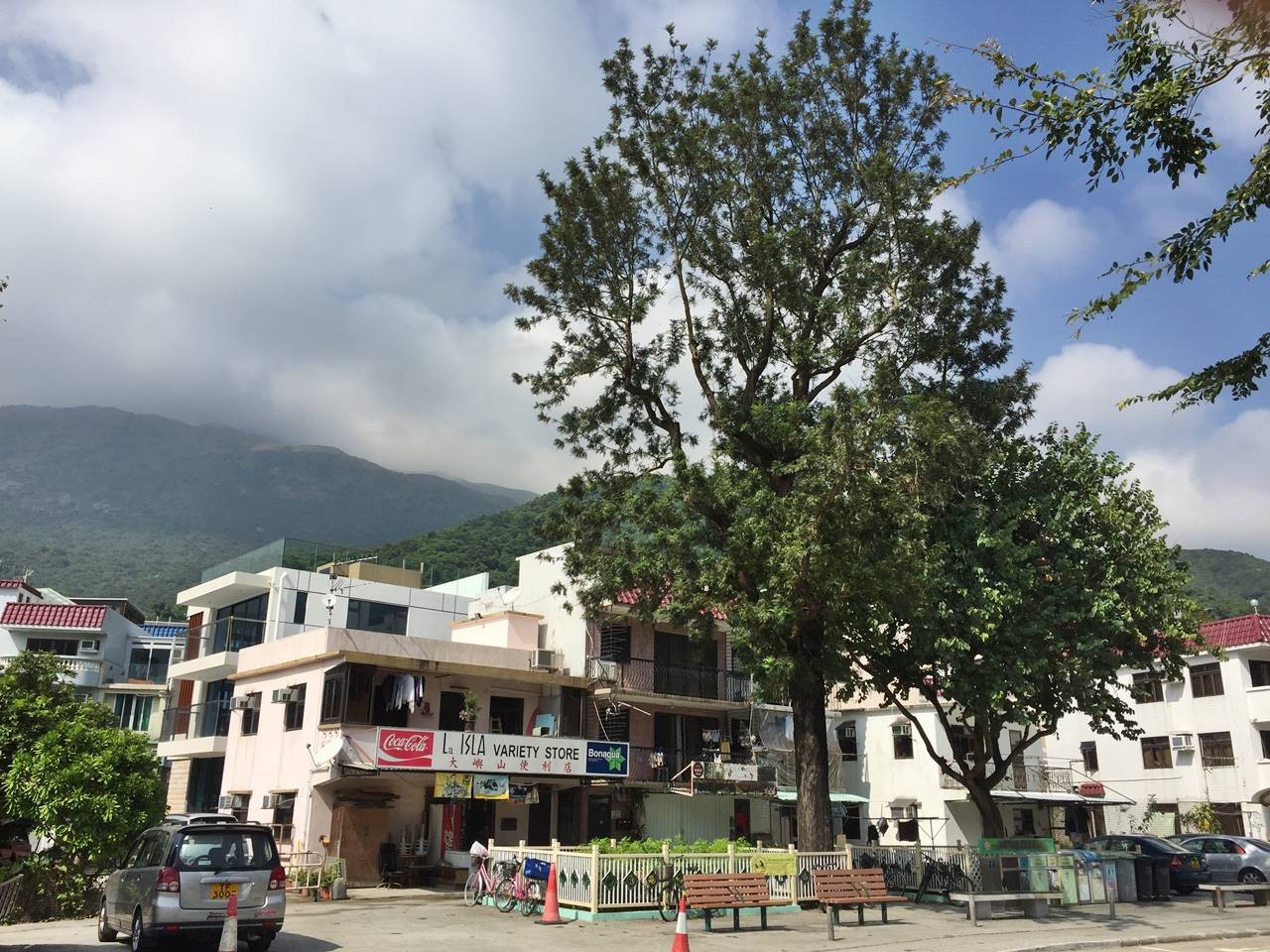 Several of the Outlying Islands have housing areas, and the the main one, Lantau Island, is getting very popular with expats looking for a less congested lifestyle. Lamma, Cheung Chau, Peng Chau and Park Islands have regular ferry services to small residential areas.

South Lantau is generally understood to be the South coast from Mui Wo in the East, passing West through the ethnic villages of Pui O, Chung Sha, Tong Fuk, Shui Hau and finishing at the fishing port of Tai O.  It is one of the most scenic drives in Hong Kong, even if a little remote.

Property prices are still reasonable in comparison to the rest of Hong Kong, though they have risen dramatically in the past few years since the new road opened, as more expats have realized and appreciated the bucolic charm of this rural and old-fashioned part of Hong Kong! The Lantau International School in the villages of Pui O and Tong Fuk is a primary English school, and the Bui O Chinese primary School in Pui O also has several expatriate children, learning Mandarin and Cantonese fluently in their early years.

Many Hong Kong schools send children to the Treasure Island Adventure Camps on Pui O beach, and they also run private camps in the holidays. The main attractions of living here are the fresh air and low population density. There are superb mountain trails (Lantau Peak being the second highest mountain in HK), glorious beaches and wandering feral water-buffalos and cow herds!

The road from Tung Chung on the North shore is plied regularly by the bus services and taxis. Lantau taxis are blue and are not allowed off the island while HK’s red taxis are not allowed over to the South side. The South coast is also well serviced by fast and cargo ferries from Central to Mui Wo, and an excellent bus service along the coast to Tai O, up to Ngong Ping monastery and over to Tung Chung and the airport. There are two hotels on South Lantau, the Silvermine Bay Hotel and the Tai O Heritage Hotel

The ferry service at Mui Wo offers fast and cargo ferries; the fast ferry takes 30 minutes to Central.

This bustling and growing town really comprises many small villages, most of which are accessible only by bicycle.  There are grocery stores, a bank, a medical clinic and a vet, several restaurants, a good municipal gym, swimming pool and library. There is a beachside hotel, the Silvermine Bay Hotel. The town also has an international school, the Mui Wo OWLS School, which runs from Kindergarten until Primary 6.

Culturally of great interest, Tai O is the most westerly point of Hong Kong, nearest to Macau. It is well worth a visit, though few expats choose to live here – it’s a long way from anywhere! There is a wonderful museum of old artifacts, plus boat rides out to see pink dolphins and a carefully converted old police station which is now a Heritage Hotel.

The islands of Lamma, Cheung Chau, and Peng Chau, to the west of Hong Kong Island, are also inhabited and offer village style low-rise apartments and houses for rent and for sale. However, they have no road access and no cars on the islands. Property is reasonably priced and these islands attract people who work irregular hours or from home. All three islands have their own customs and charm. There are ferry services from Central and also a smaller ferry linking these islands with Mui Wo. Once the airport link road was built, the island of Ma Wan was also developed (with restricted vehicle access) and is accessed by bus services.

Between Tsing Yi Island and North Lantau lies the tiny Park Island with a road link up to the highway by special permit. There are regular bus and ferry services. A large housing development was built once the highway was constructed.

The shuttle bus from Park Island takes children directly to the ESF kindergarten in Tsing Yi. School buses are allowed to enter Park Island but they only drop off or pick up kids from the local Chinese Creative Kindergarten and the C.C.C. Kei Wai Primary School.

Cheaper than the big city

Property for Rent in Outlying Islands 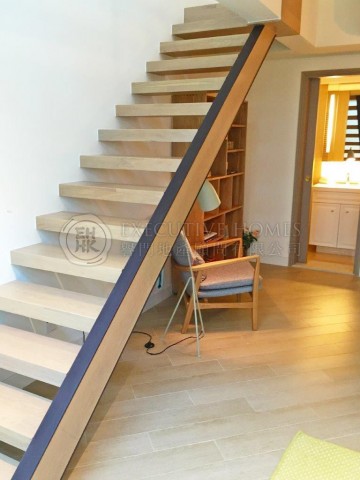 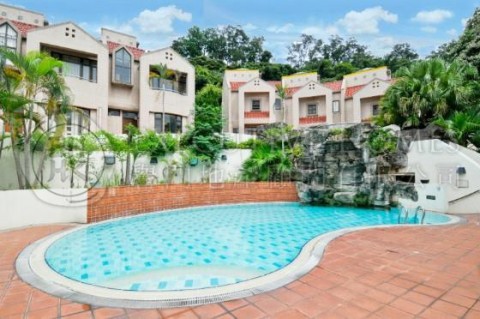 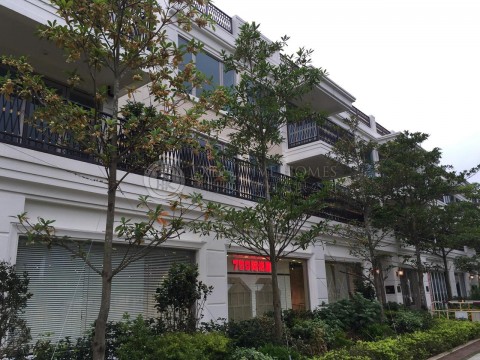 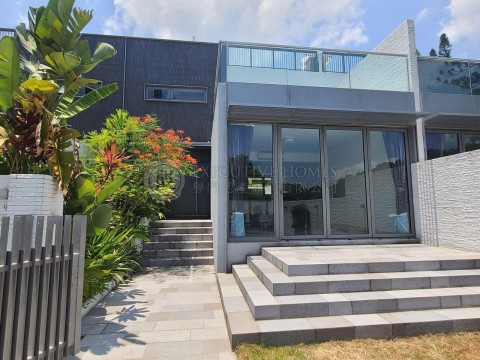 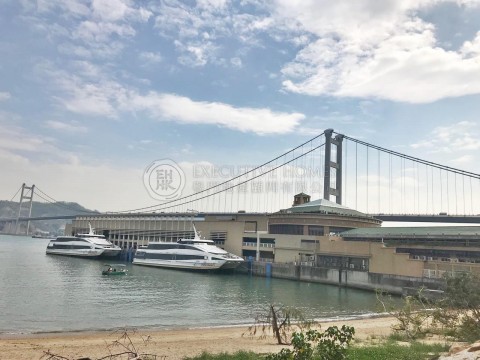