This neighbourhood stretches along the western coast of Hong Kong Island and is famous for its sunsets and the stunning views of the western approaches of the Lamma channel, a busy shipping route.

It starts at the campus of Hong Kong University at the extreme western end of Midlevels and extends all the way to Cyberport. Unlike the southern part of Hong Kong, this western coastline does not have any beaches. There are some hiking trails which start there and continue up to the parks and trails of the Peak. It is less touristy than some other parts of the island and predominantly a residential area.

Pokfulam contains a diverse range of housing, from low density lowrise apartments and houses in the Bisney Road / Consort Rise area and Sassoon Road, to the high density multi-phase developments such as Baguio Villas and Cyberport. Typically, the apartments and houses tend to offer larger space for the dollar than the Midlevels and other areas along the Southside of the island. Many of the older blocks have good sized balconies from which to enjoy the sunsets.

There are 3 large developments which are popular because of their excellent facilities for families. One is Scenic Villas, 7 mid-rise blocks consisting of all 4 bedroom spacious apartments with large balconies. Another is Baguio Villas, divided into upper and lower phases. These are all high rise blocks offering a range of sizes with 2, 3 or 4 bedrooms. They also all have balconies. Finally the residential accommodation next to Cyberport, Bel Air has many luxury high rise towers as well as large houses and villas, together with 3 clubhouses and extensive facilities. Cyberport is a commercial complex made up of modern office towers, a boutique hotel, cinema complex and mainly retail outlets.

The Pokfulam area is well supplied with good international schools. The ESF has a secondary school there, West Island School and also one of their largest primary schools, Kennedy School. In addition to this Kellett School, a British International School has its main campus for its primary close to Bel Air and GSIS (German Swiss School) has a campus for some of its primary classes.

A large new school Independent Schools Foundation Academy a bilingual school with Mandarin and English is located east of the Cyberport development. For preschoolers, the Woodlands Group has three campuses- the Wah Fu complex, Woodland Tree House in Scenic Villas and Chi Fu. There are also Sunshine House preschools, in Pokfulam Gardens and Chi Fu.

B?thanie is a Grade II historic building located in Pokfulam originally built in 1875 as a sanatorium but now together with the Dairy Farm cowsheds it has been allocated to the Hong Kong Academy for Performing Arts and reopened in 2006 to be used by the Academy?s School of Film and Television. It includes educational facilities, 2 performance venues, an exhibition hall, a chapel and museum. Pokfulam is home to Queen Mary Hospital, the main Government teaching hospital on Hong Kong Island.

This hospital is linked to Hong Kong University and there is also a large clinical research building, medical library and various other related departments in the area. It has a comprehensive emergency facility. There are few commercial shopping areas in Pokfulam, the main one being part of the Cyberport development where there is a Park n Shop International and some other shops in addition to a cinema complex and boutique hotel, La Meridien.

There are few restaurants in Pokfulam except in the Cyperport development and Meridien Hotel. There is a public riding school in Pokfulam run by the Jockey Club.

Near Anglican, Baptist and Catholic churches

Property for Rent in Pokfulam 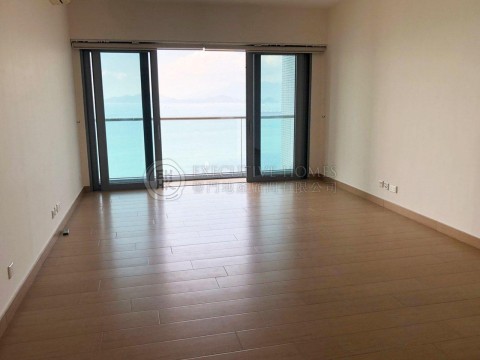 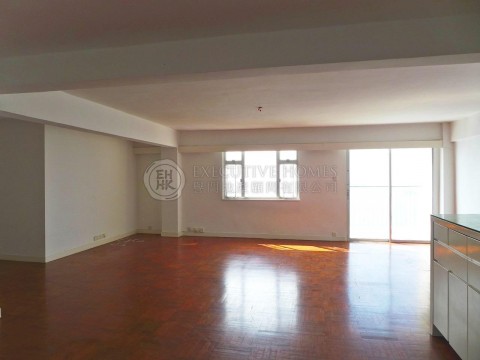 Ref#: 140769
A newly renovated 2 bedroom apartment conveniently located for all the amenities of Sai ... 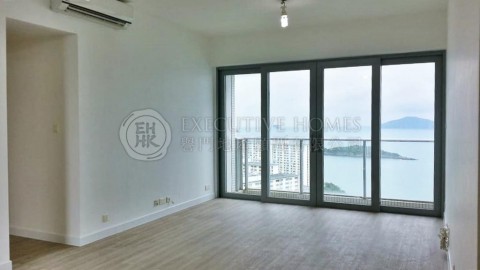 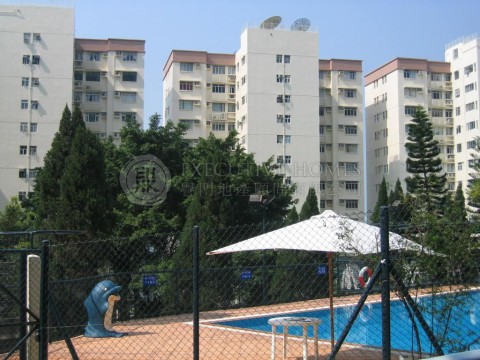 Ref#: 140668
A well presented 4 bedroom apartment in a popular family development. There is a ... 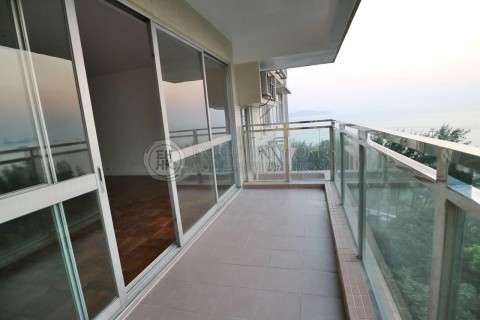 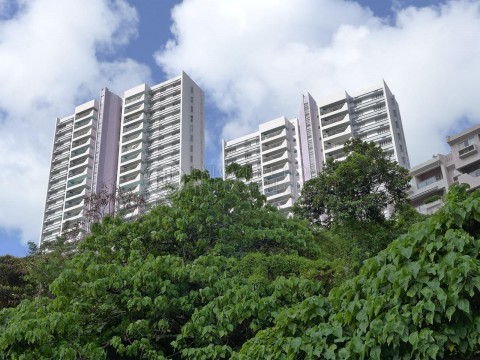 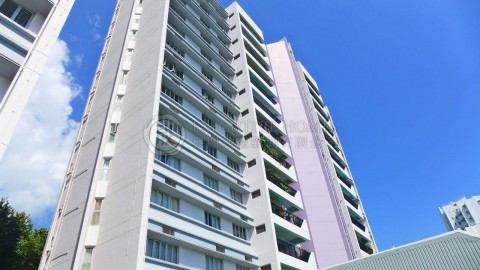 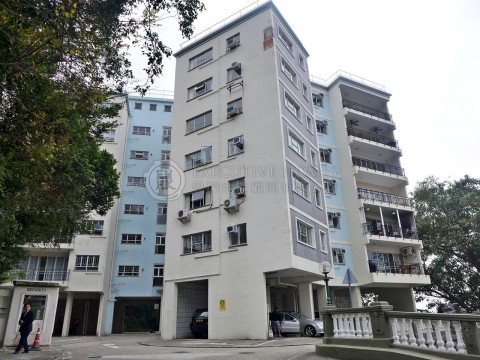 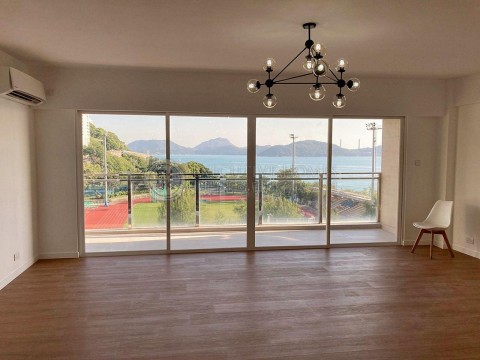