Clearwater Bay and Sai Kung are one of those few areas in Hong Kong where you can live in a house rather than a high-rise apartment. It is very popular for families with young children or pets who wanting more space and living in a more rural environment.

Various types of houses are available, ranging from detached residences, townhouse complexes with facilities, secluded village houses with terraces and gardens, waterfront & private pool homes. Duplexes and apartments are also available. Most properties have sea and green views and can offer better value for money than being closer to town.

The exclusive Clearwater Bay Golf & Country Club also can be found in the area . Also, many people might not be aware of the Clearwater Bay Equestrian and Education Centre which is an international-standard riding school in Hong Kong's beautiful Clearwater Bay Country Park. Lessons are designed for beginners through to experienced riders and their selection of horses and ponies suit all ages and abilities.

There is a small retail complex including a Park?n?shop supermarket at Silverstrand and another at Marina Cove, but for more choice locals take the minibus up to the town of Sai Kung to the north.

At the end of Clearwater Bay, you will find Tai Hang Tun where you can get some cheap kites and cooling drinks at the tiny kiosk. Head to the paved kiting area to watch the experts in action or launch your own flying machine. Po Toi O is a small fishing village at the end of Tai O Mun Road and comprises village houses and stalls selling dried seafood, a pretty temple and two renowned seafood restaurants. There is a Park'n'Shop at Silverstrand.

The following schools are all located in the area:

Hang Hau MTR station is the closest MTR station to Clearwater Bay, with minibuses running regularly to and from there. It also has a shopping mall and a hospital. There are also bus services:

Taxis can also be found, both red city taxis and the green New Territory taxis, but it is recommended to call in advance to be sure of getting one at popular times.

Ideal for families with young children

Good for families with pets

Live in a house instead of a high-rise apartment

Property for Rent in Clearwater Bay 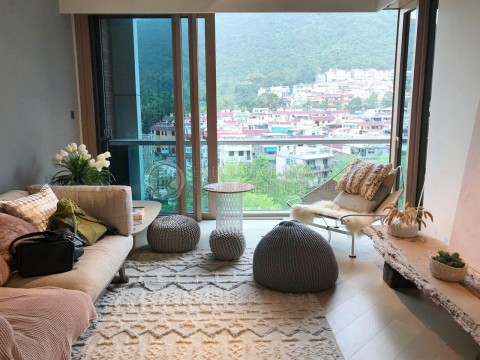 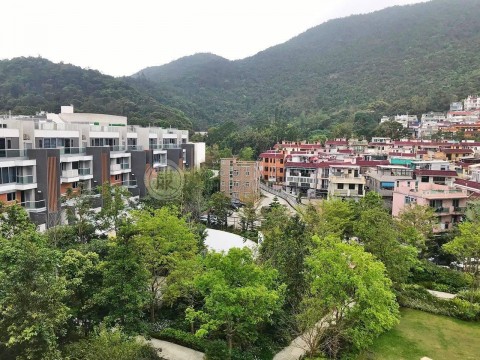 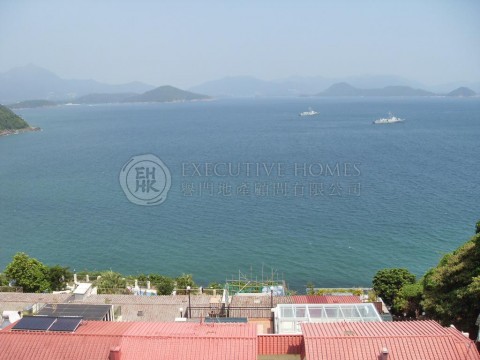 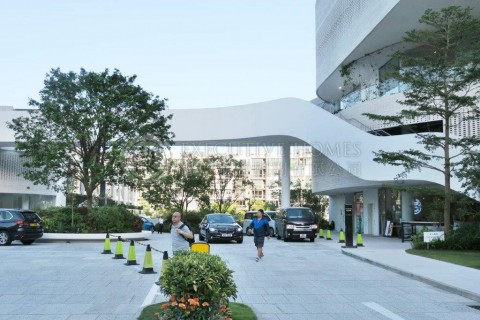 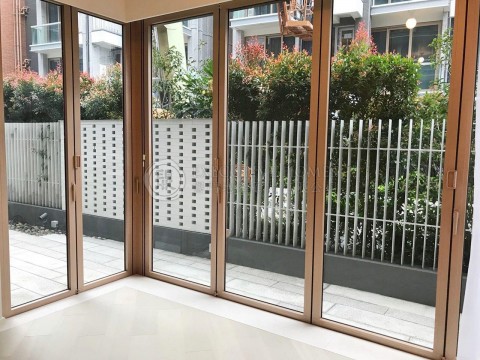 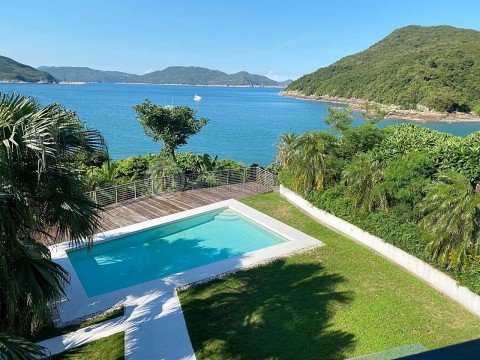 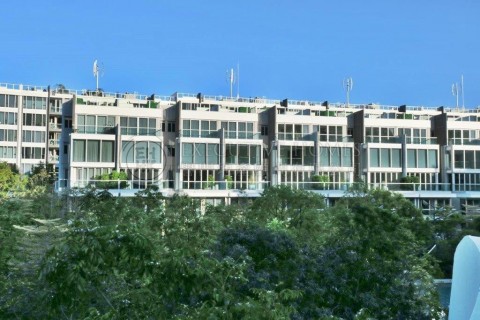 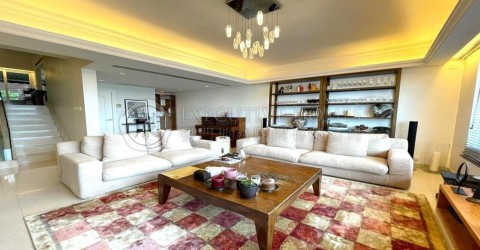 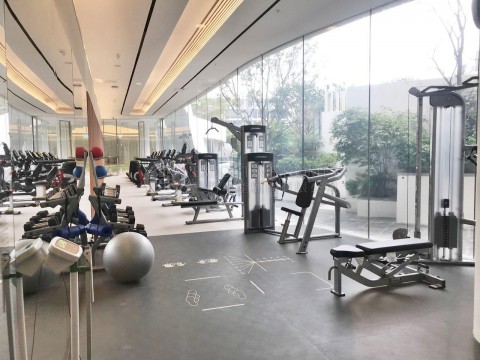 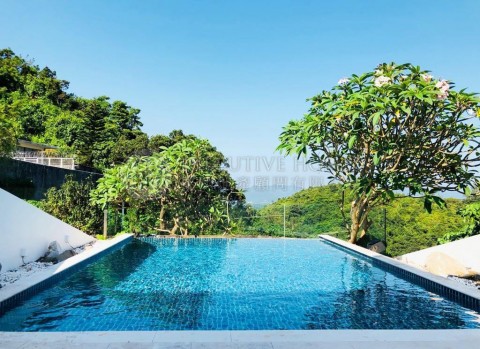