Kowloon Tong is the area of Kowloon to the north of Tsim Sha Tsui , with Boundary Street and Lion Rock Tunnel as its northern border.

It is an expensive, low density upscale residential district, popular among the wealthy in the city – one of its best known inhabitants for many years is Jackie Chan, the kung-fu movie star! Within Kowloon West, it is administratively divided between Kowloon City District and Sham Shui Po District. Kowloon Tong was originally a large village located in present-day Police Sport Association near Boundary Street, south of an unnamed hill.

Extensive cultivation was possible in the fertile lands formed by rivers from Beacon Hill. However, in the 1920s, the Hong Kong Government decided to develop the land to the east of Kowloon Ton and proper Kowloon Tsai on both sides of the Kowloon?Canton Railway into a low density residential area based on the British model. The residential area is thus known as Kowloon Tong. The area is well-planned, and the broad roads and streets are largely named after counties in England.

Currently, luxurious houses in or around La Salle Road, Kadoorie Avenue and Oxford Road sell for HKD 100 million. At the northern end, many new apartment blocks with facilities have been developed in the Beacon Hill area.

The stretch of Waterloo Road through Kowloon Tong forms part of Hong Kong's Route 1. It leads into the Lion Rock Tunnel, and as such it serves as an important artery for traffic heading into and out of the New Territories (in particular Sha Tin). Yau Ma Tei is also accessible via Waterloo Road.

Kowloon Tong is served by the MTR's East Rail Line and Kwun Tong Line at Kowloon Tong Station. Passengers may interchange here between the two lines. Since this is a popular district, there are numerous buses and minibuses plying the district.

International schools in the neighborhood

Property for Rent in Kowloon Tong 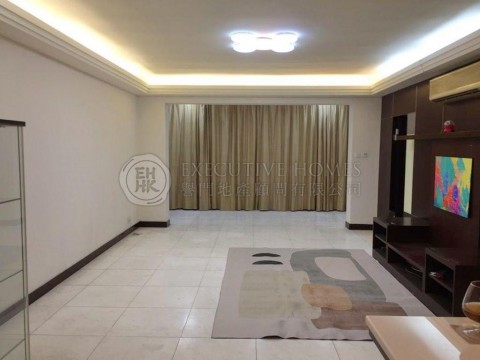 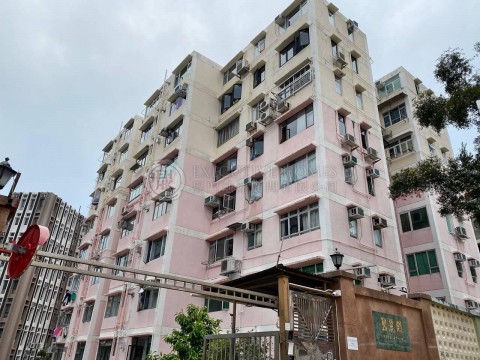 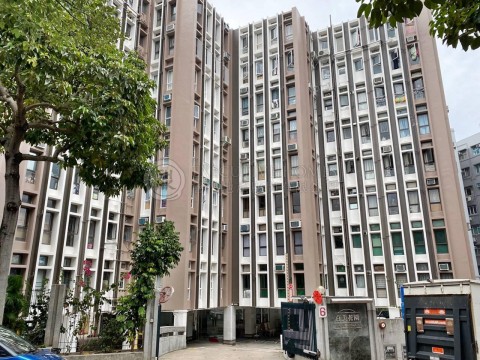 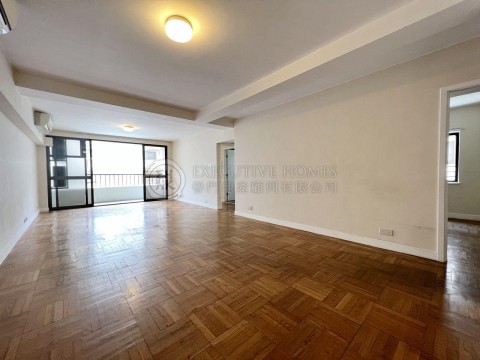 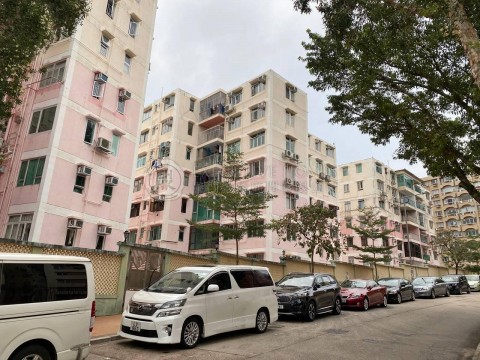 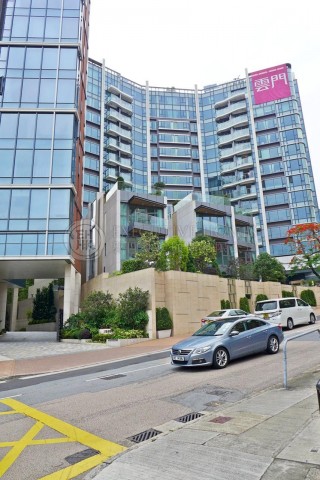 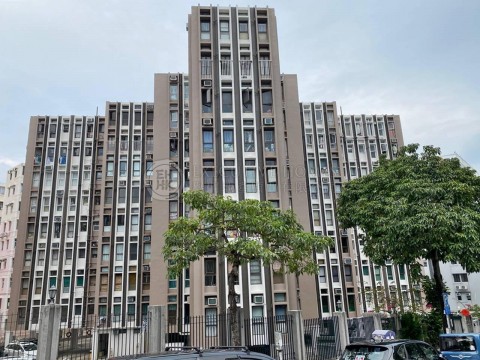 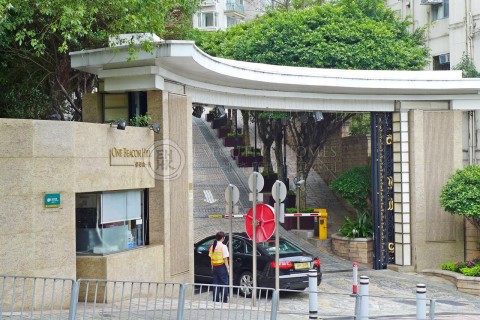 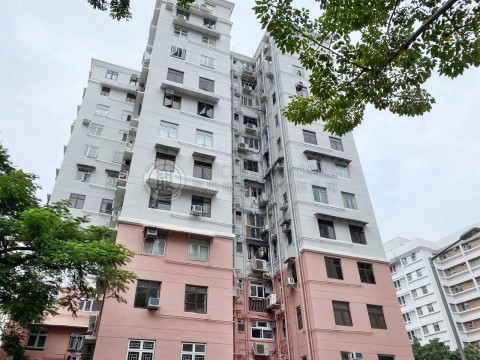 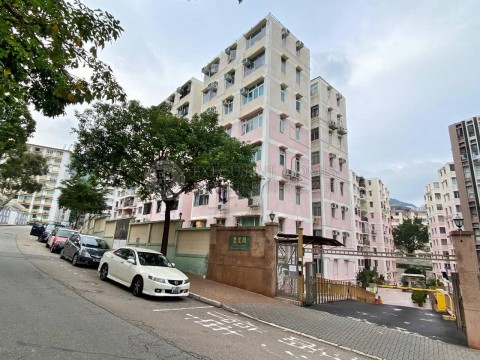