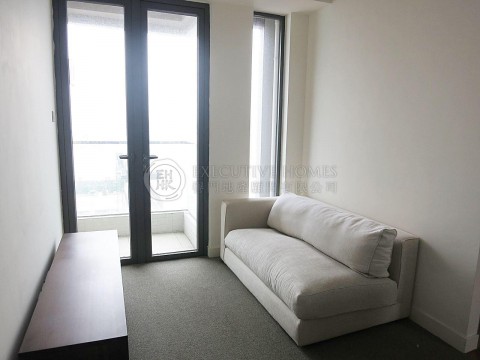 Ref#: 131332
A fantastic furnished 3 bedroom apartment, with great harbor views, in the heart of ... 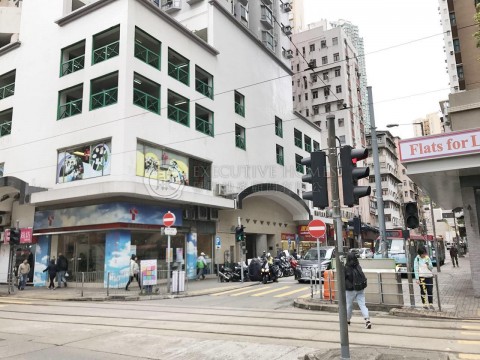 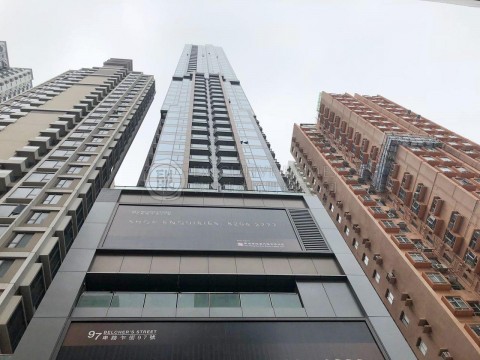 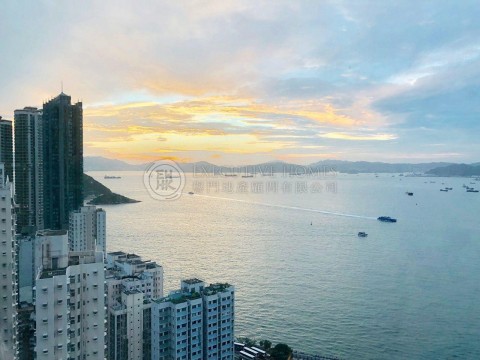 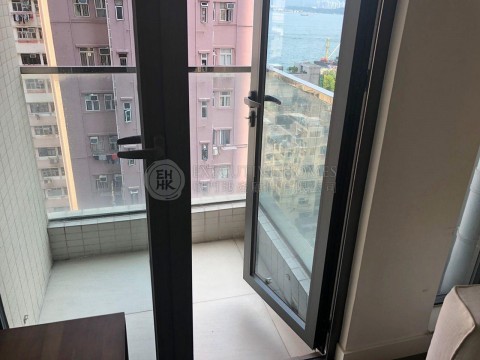 Ref#: 131335
A fully furnished apartment in a modern block with a balcony off the living ... 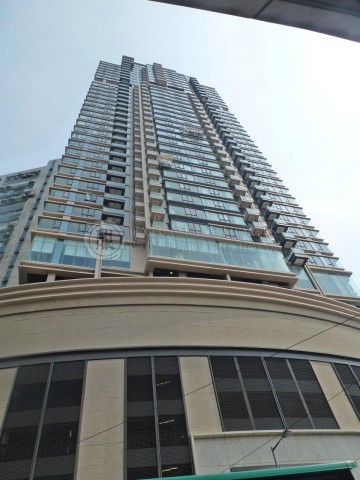 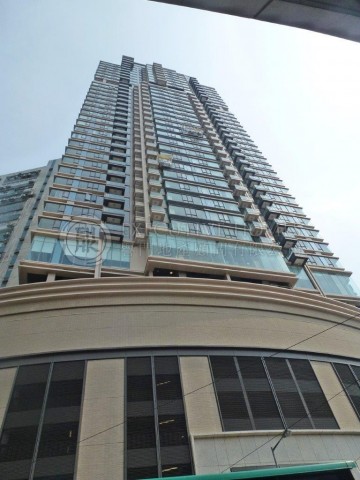 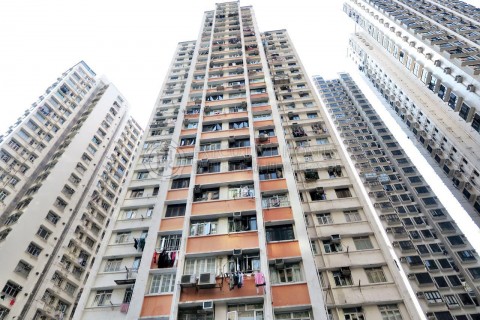