Central is a hustle and bustle of commercial, retail, residential buildings and hotels, and is also the primary business district of Hong Kong.

Many of Hong Kong's landmark buildings are located here, such as the International Finance Centre, Jardine House and HSBC's headquarters. Geographically, Central stretches from the ferry piers on the north of the island up to the ‘SoHo' district (South of Hollywood Road) just below Caine Road. At the northern part of Central, one will find the high-end shopping malls, such as the IFC and the Landmark filled with luxury brands.

In the northern part of Central around the harbour, there are very few residential units available as buildings tend to be either commercial or retail. As we move up the escalator to Soho, there are mainly older residential buildings, including 'tong lau', or 'Chinese buildings'. These are usually four or five storeys, with no lifts or doormen, and sometimes may have a retail unit on the ground floor. These units tend to be suitable for either single people or a couple due to their smaller size.

Some of the top floor units also come with the roof terraces. Many of these 'tong lau' have now been renovated to high standards, often fully furnished. There are also high rise buildings, also with mainly smaller units. Central living appeals to professional singles or couples who want to live in the middle of the city close to work and their social life.

Central also has a wide selection of serviced apartments for short to medium term accommodation, ranging from the high-end luxury, such as Four Seasons Place, to smaller walk-up studios.

The entertainment districts of Lan Kwai Fong and Soho are contained within Central itself. Lan Kwai Fong has many lively Western style pubs, bars and restaurants, and is pedestrianised at the weekends, with many of the bar clientele spilling out into the street.

Soho has a slightly more dignified atmosphere, with smart wine bars, restaurants and small boutiques. For food shopping, the wet market in Gage Street is great for fresh fruit and vegetables, but there are also many supermarkets dotted around Central for general grocery shopping.

These include chains which offer more Western imported products, such as Olivers, City Super or Three Sixty, as well as the Wellcome and Park'n'shop supermarkets for more everyday groceries.

Also within this area is the Central bus station underneath Exchange Square, as well as Central MTR station and Hong Kong station for trains, all offering many routes to all over Hong Kong. This includes the Airport Express which is a direct train to HKIA in 24 minutes.

Central is also served by the infamous Mid Levels escalator, claimed to be the longest outdoor escalator in the world (although strictly speaking, it is actually a series of separate escalators!). This is a covered walkway and escalator which starts at IFC and ends up in Conduit Road in Mid Levels but takes you through Central and into its Soho district.

24 minutes to airport on Airport Express

Property for Rent in Central & Soho 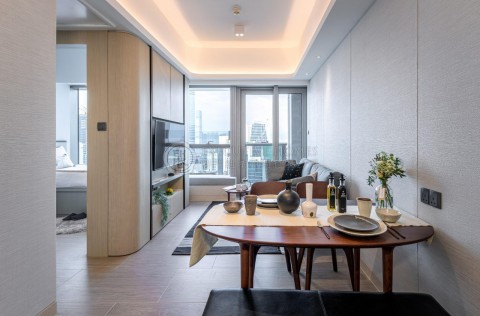 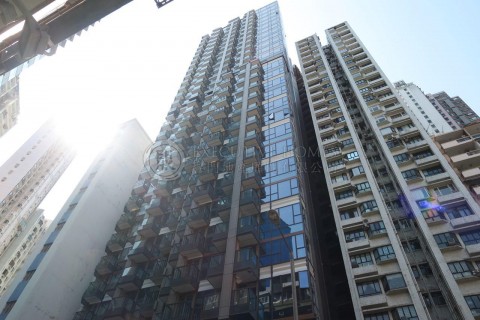 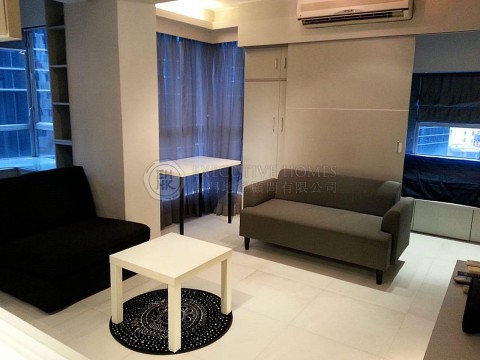 Ref#: 133607
A fully furnished one bed unit located right on the escalator with a step ... 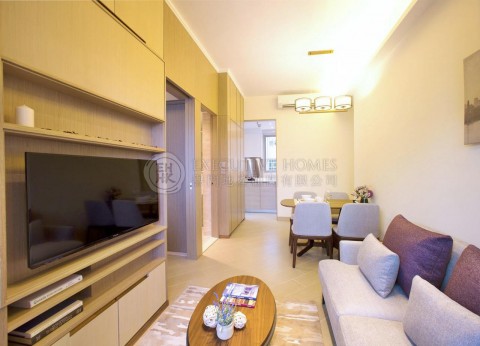 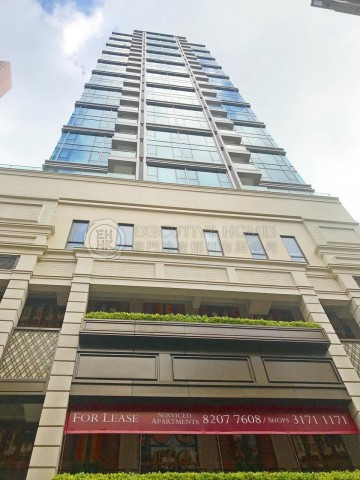 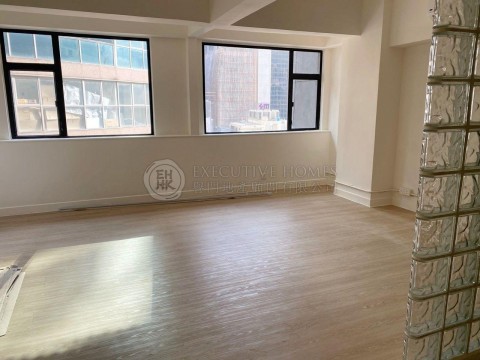 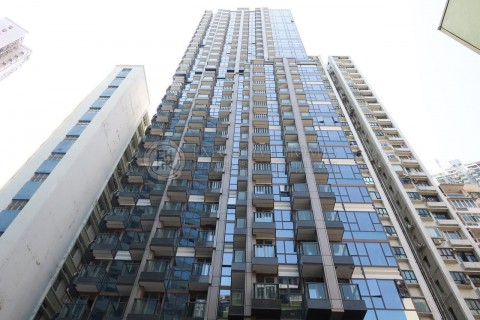 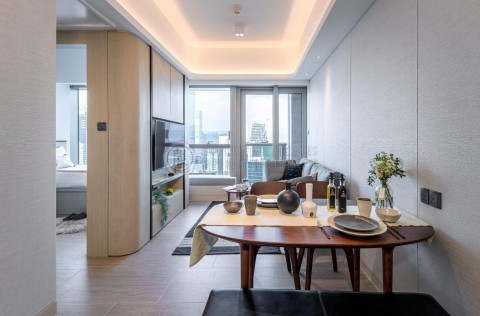 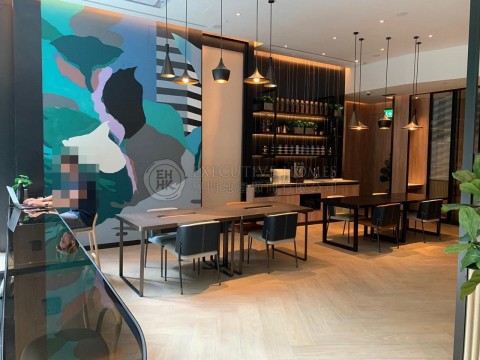 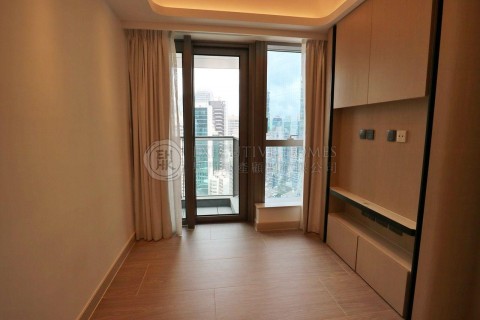