The residential district of Tai Tam is situated in the south of Hong Kong island, set against the lush greenery of Tai Tam Country Park and its hiking trails. It is popular with expat families and locals alike, offering a peaceful environment away from the hustle and bustle of the city.

Situated close to the shopping amenities of Stanley, there is a wide range of residential accommodation in Tai Tam, ranging from high rise multi-tower developments with comprehensive facilities, through to smaller low-rise apartments and townhouse developments. Two of the major developments here are The Manhattan and Pacific View. Both of these have shuttle bus services to Stanley and also across to the MTR line on the north of the island, either to Chai Wan, Shau Kei Wan or Quarry Bay.

Many of the properties in Tai Tam have lovely sea or green views, and are generally larger in size, to accommodate families. Along Tai Tam Road, one will find both low and high rise properties, some of which are situated right on the waterfront and enjoy uninterrupted ocean views. Further away from Stanley, but still only less than 10 minutes on the bus, is Redhill Peninsula, which also falls under the jurisdiction of Tai Tam.

In terms of residential units, Redhill Peninsula consists of mainly townhouse and low rise developments, most of which have clubhouse facilities. The largest of these is called Redhill Peninsula and it consists of 2 streets of townhouses and 10 high rise towers of apartments. It also runs shuttle buses to Stanley, Central and the MTR line.

At the entrance of the peninsula are the middle and senior school sections of Hong Kong International School, which runs the American curriculum. The junior section is located in Repulse Bay which is also close by. Next to the school, there is a small shopping plaza with a Wellcome supermarket. Also in the Redhill Plaza are 3 preschools, Sunshine House, Tutor Time, and Woodland Tai Tam Montessori Pre-School. The Woodlands also runs primary 1 classes.

There is a small beach situated at the bottom of Redhill Peninsular, Turtle Cove, a rather pretty and quiet secluded spot, but otherwise most sun-lovers would head to the more popular beaches in Stanley, such as St. Stephen's Beach, where there is a watersport centre, or Stanley Main Beach. Outdoorsy types will also love the easy access into the stunning mountains of the Tai Tam and Shek O Country Parks, where one can find many hiking trails of different levels and lengths.

Served by buses and minibuses

Beach and hiking trails nearby

Property for Rent in Tai Tam 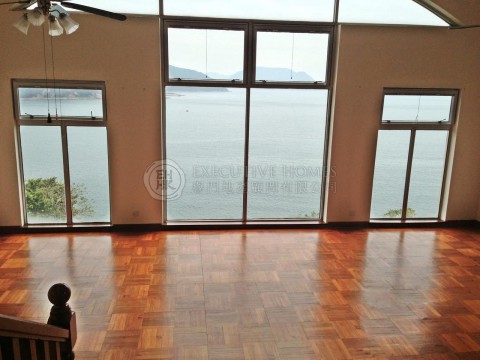 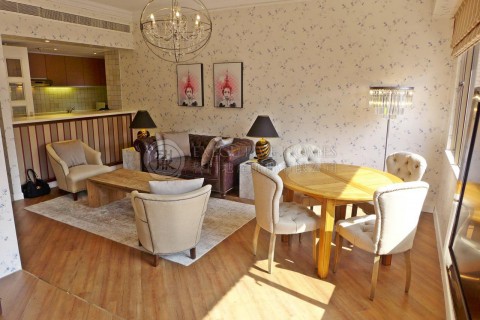 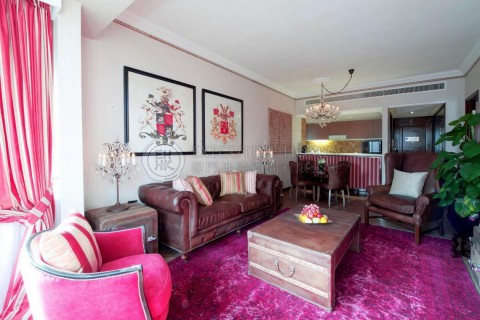 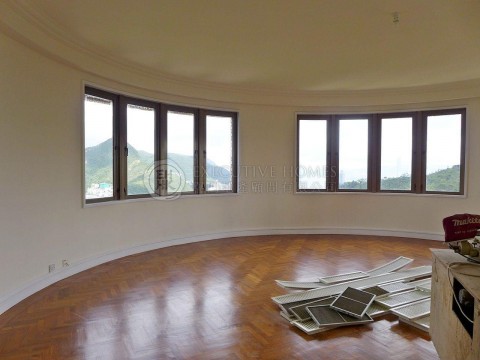 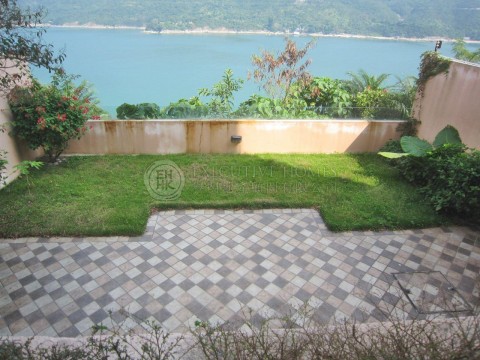 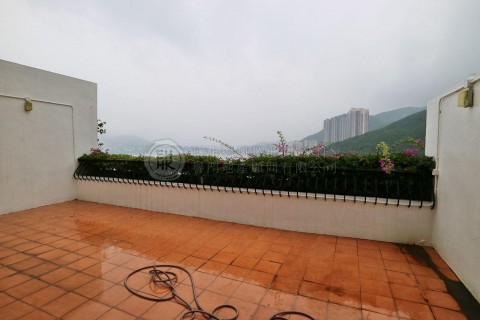 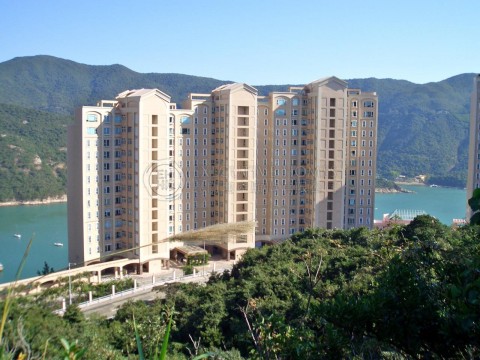 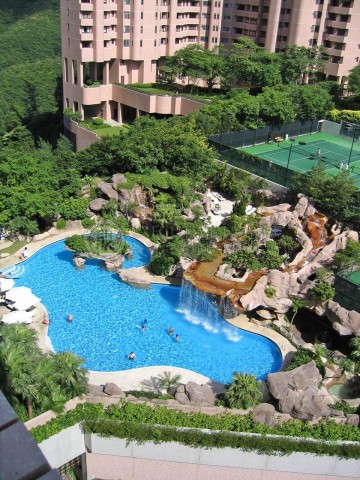 Ref#: 124661
A spacious 3 bedroom apartment with a large balcony and lovely, green views into ... 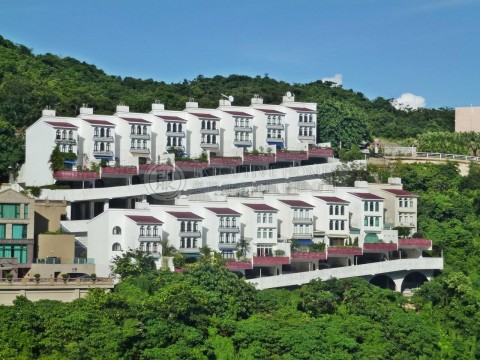 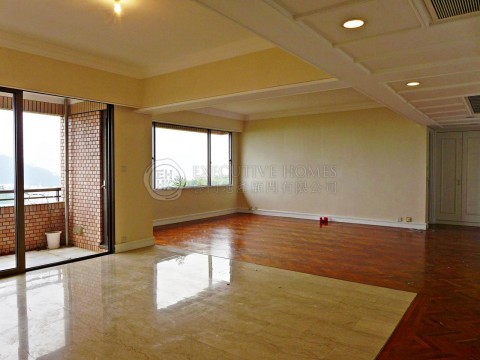