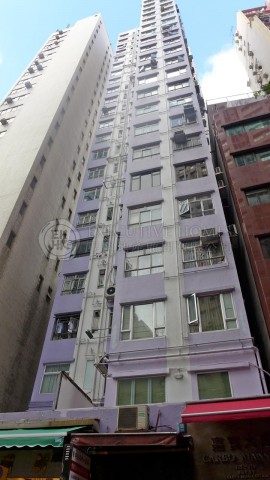 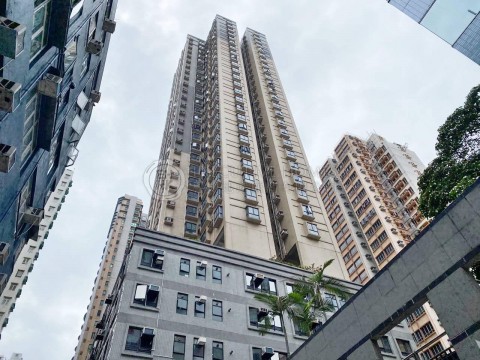 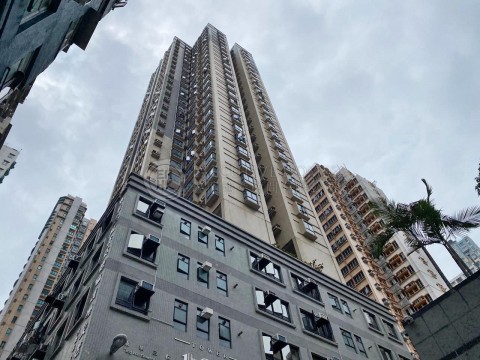 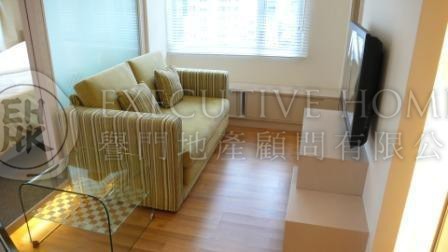 Ref#: 129633
This cozy high floor 1 bed apartment has been renovated throughout and is offered ... 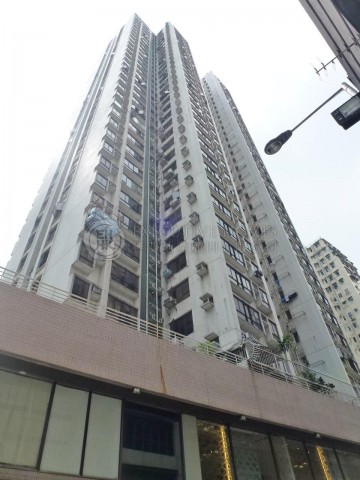 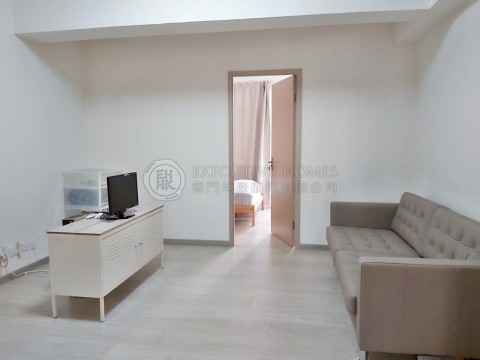 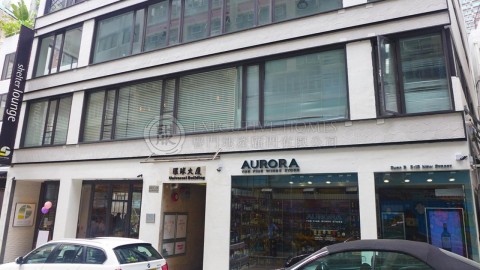 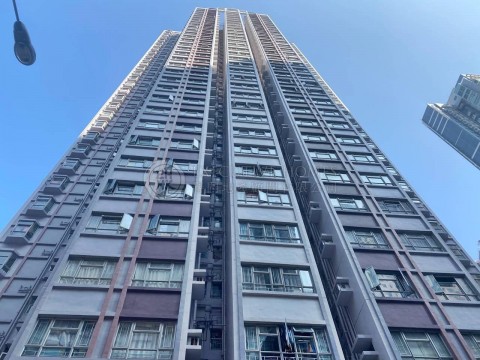 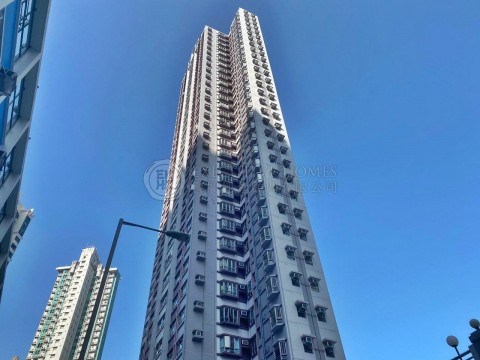